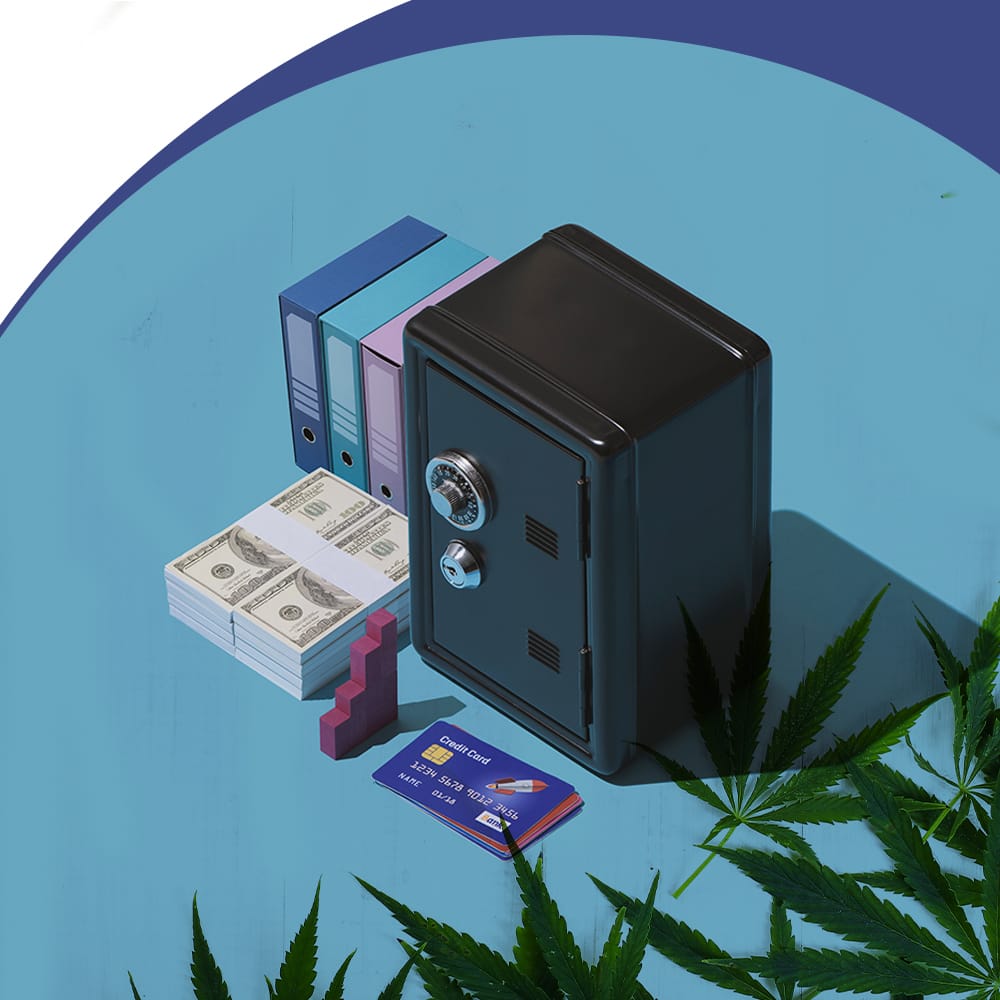 The House voted 321-101 Monday to approve a cannabis banking bill that would allow banks to “provide services to cannabis companies” in states where marijuana is legalized.

Why it matters: In the past, banks have been hesitant to do business with companies involved with cannabis for fear of violating federal laws. If passed, this bill would remove one of the barriers to developing a national cannabis industry.

The big picture: The bill, which has rare bipartisan support, states that proceeds from legal marijuana businesses wouldn’t be considered illegal and prompts federal regulators to create regulations for supervising these kinds of transactions, per Reuters.

What’s next: The bill heads to the Senate for a vote. 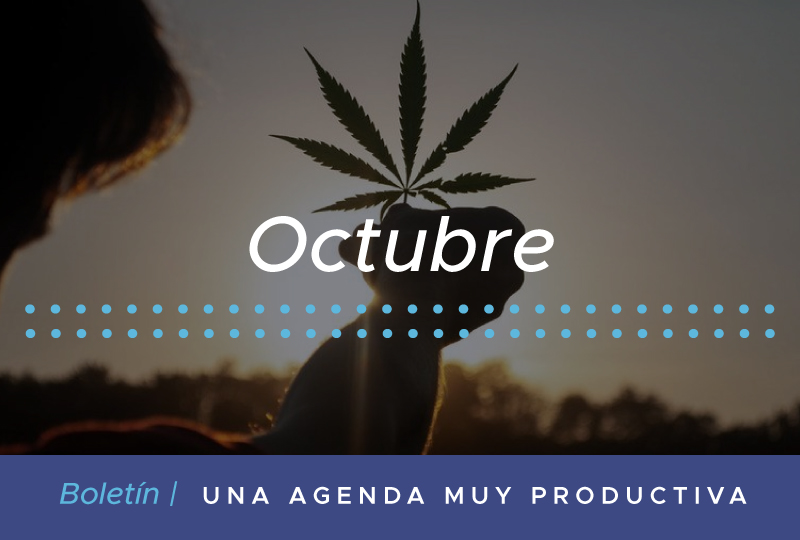 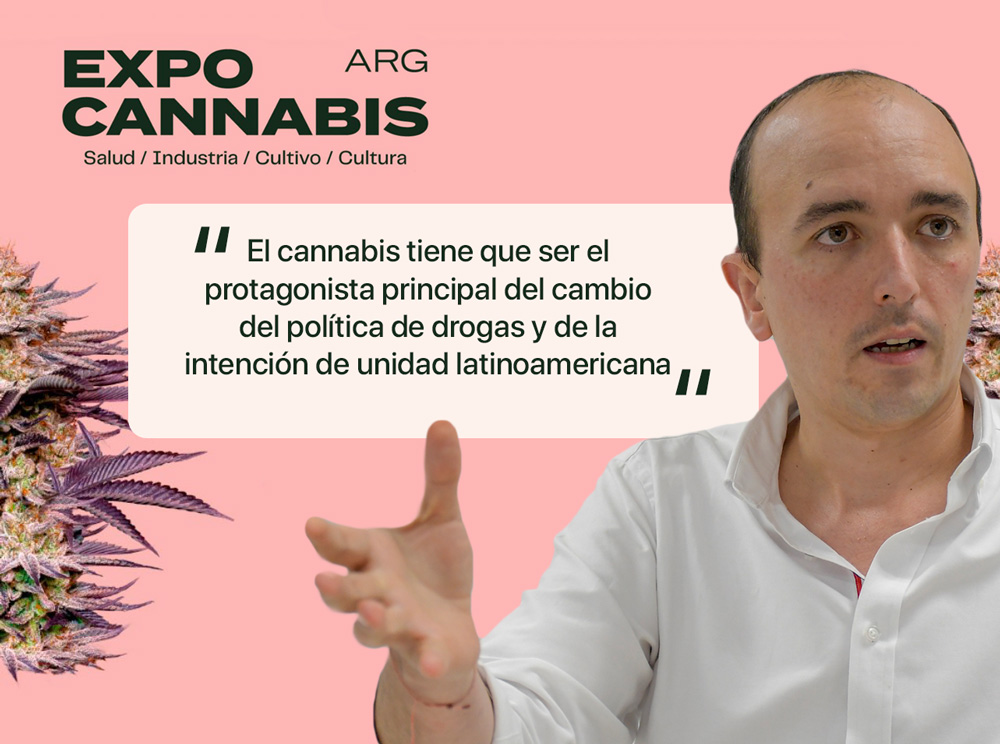 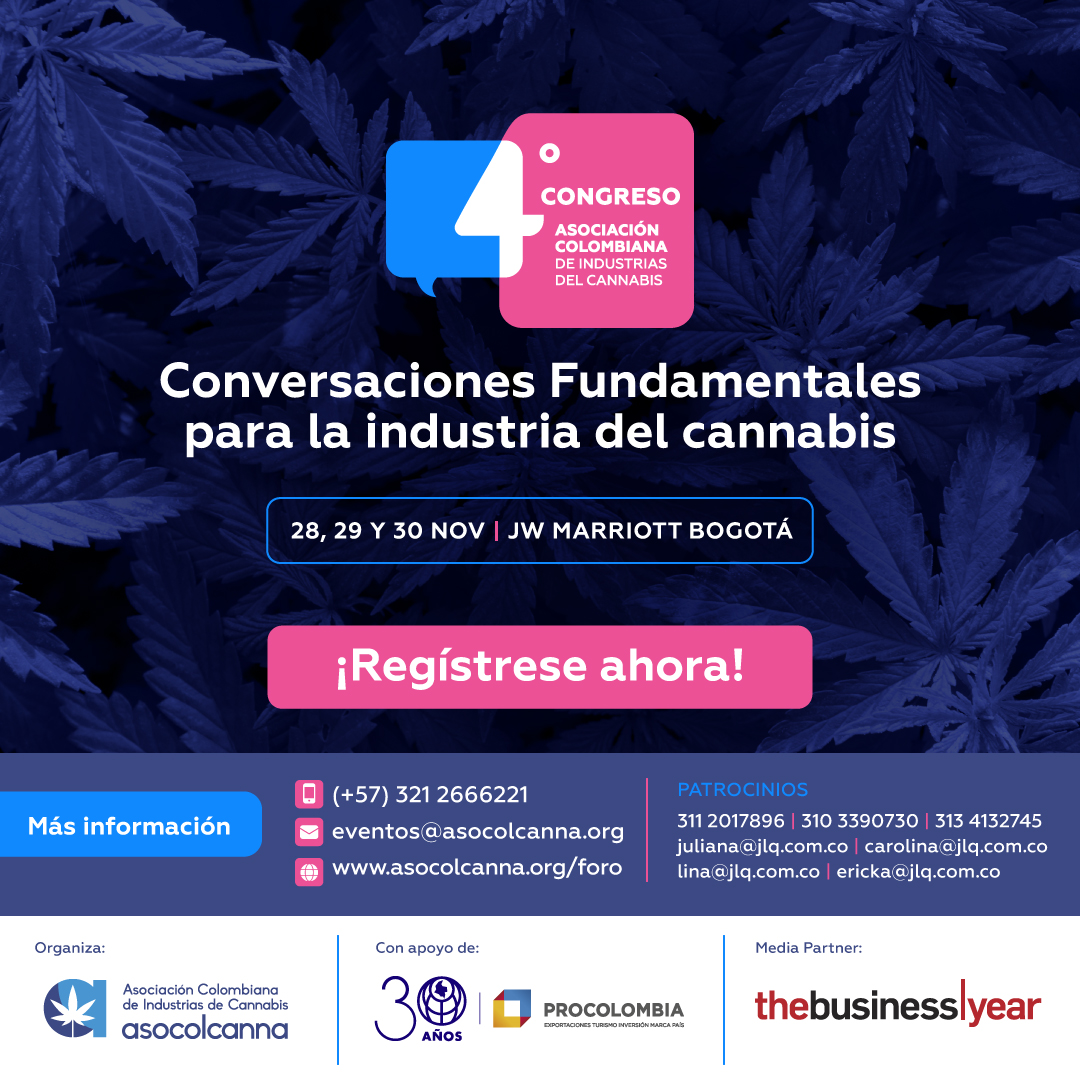