Cannabidiol (CBD) is not considered a ‘narcotic drug’ under European law 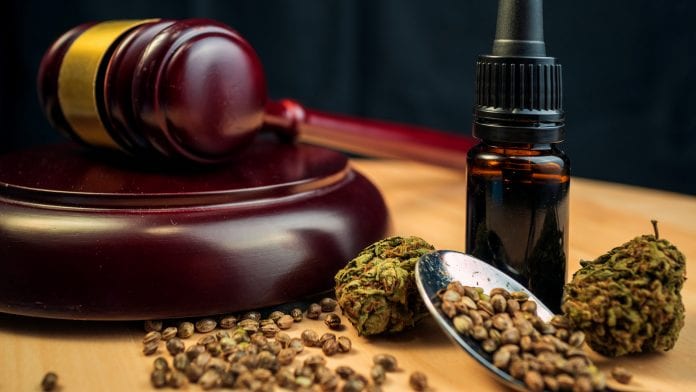 In November 2020, the European Court of Justice published a judgement stating that cannabidiol extracted from the cannabis plant should not be considered a drug under the 1961 United Nations Single Convention on Narcotic Drugs.

The 1961 UN Convention is the basis for national drug control laws controlling cannabis. It states that unauthorised sale of ‘cannabis flowers’ and ‘extracts and tinctures of cannabis’ should be subject to criminal penalties, and this was subsequently reflected in the EU Council Framework Decision 2004/757 on drug trafficking penalties. These flowers and extracts contain several different cannabinoids, whose concentrations can vary greatly by plant variety and by growing technique. The two most extensively studied cannabinoids are tetrahydrocannabinol (THC) and cannabidiol (CBD). While THC is known to be the main psychoactive component of cannabis, the recent review by the World Health Organization’s Expert Committee on Drug Dependence found that CBD ‘has no potential for abuse and no potential to produce dependence’ (1).

The European Court ruling resulted from a case referred from the French courts. In 2017, a French court convicted the seller of e-cigarette cartridges containing CBD that had been legally extracted from the whole hemp plant in Czechia, because in France only fibre and seeds are legal hemp. This case was referred to the European Court of Justice (case C-663/18), and on 19 November 2020 the court published its judgement). The court stated that, while evidence of the risk to health from CBD was still limited but may justify precautionary restrictive measures, it was inconsistent to apply the marketing ban only to organic, and not synthetic, CBD. Examining the legality of these measures that restricted the free movement of goods within the EU, the court also stated that CBD extracted from cannabis was not a drug within the meaning of the 1961 Convention; and that the EU industrial hemp regulations were not applicable to the CBD extract, as it is not an agricultural product within those regulations’ definitions.

Following this decision, the European Commission has noted in a recent press briefing that cannabidiol should not be considered as a drug within the meaning of the United Nations Single Convention on Narcotic Drugs of 1961 and cannabidiol can be qualified as food, provided that the other conditions of the EU Food Safety Regulation are also met. 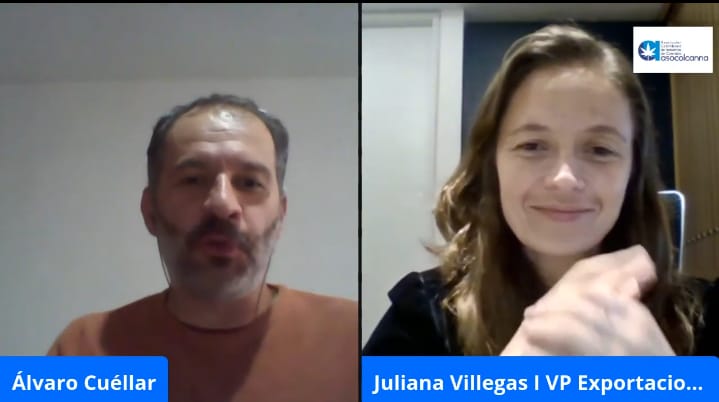 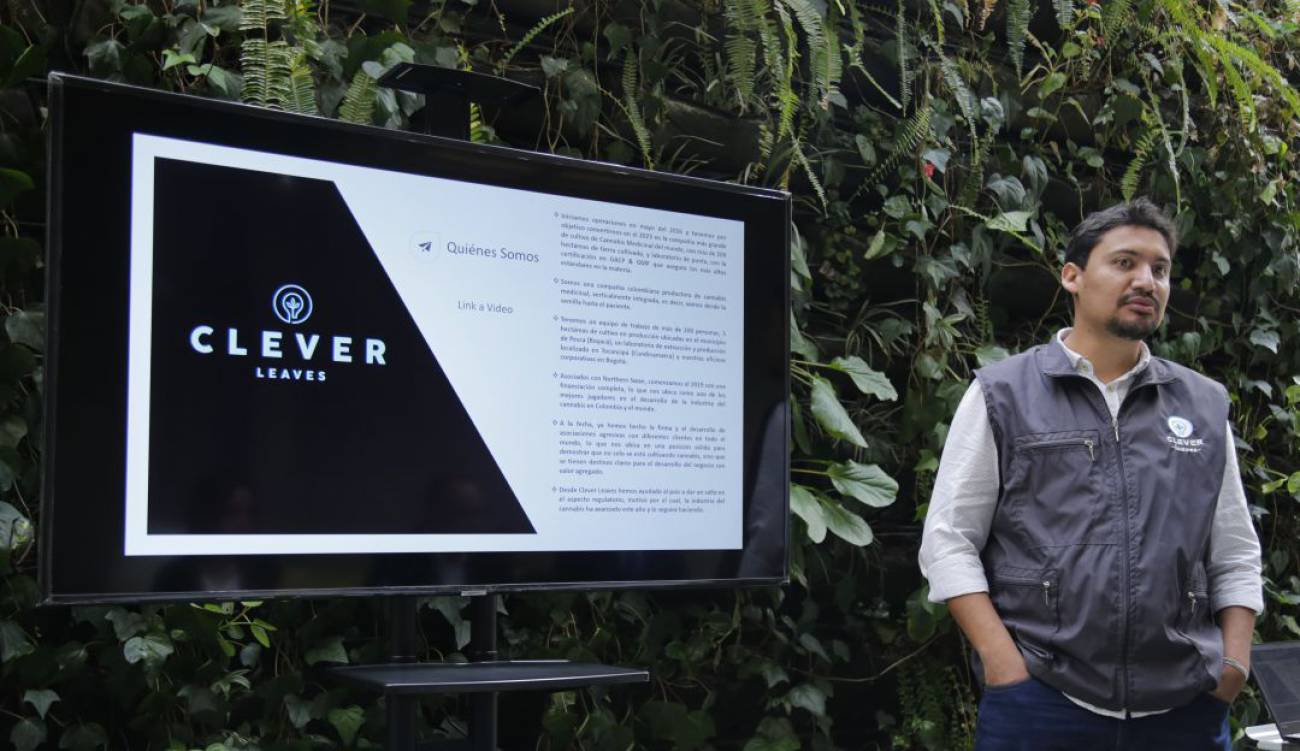 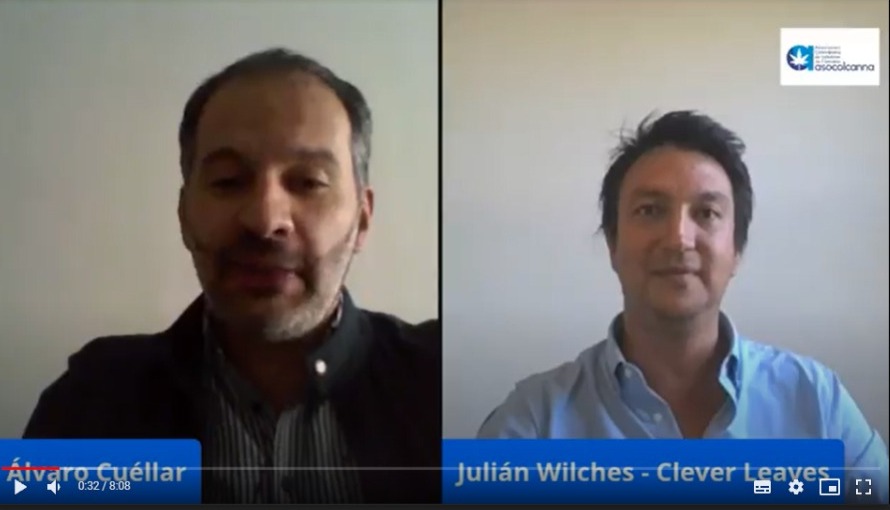